This Dominican friary has dominated Sligo town centre since the mid-thirteenth century, when it was created by Maurice FitzGerald, the founder of the town itself. Some of the building from that period has survived the next nine centuries of turmoil.

The abbey was partially destroyed by burning in 1414, when it fell foul of an unattended candle, and suffered further mutilation following the Rebellion of 1641. According to legend, worshippers salvaged the abbey’s silver bell at that time and threw it into Lough Gill. You can hear it peal even now – provided, that is, that you are wholly free from sin.

Despite the ravages of history, the abbey contains a great wealth of carvings, including Gothic and Renaissance tomb sculpture, a well-preserved cloister and a sculptured fifteenth-century high altar – the only such altar to survive in an Irish monastic church.

CHH consulting engineers were asked to carry out Civil & Structural works on this building. 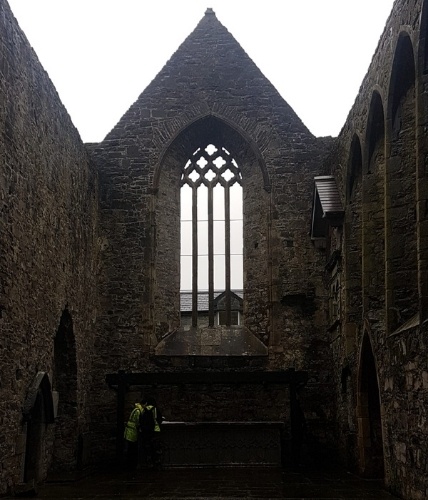 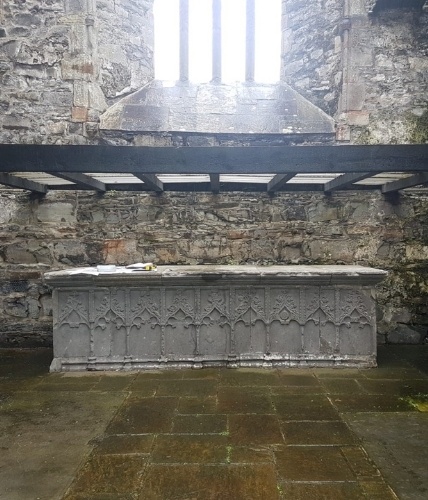 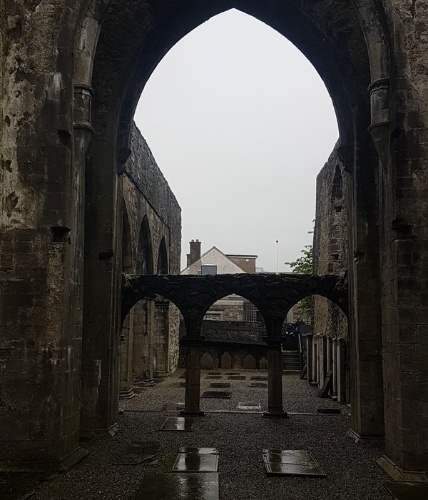 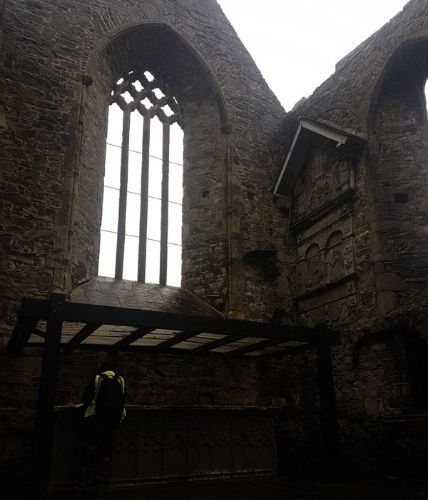